‘Tis the season to break out the tinsel and those textbooks, amirite?!?!?! While you are seeking the motivation to start studying for finals next week, maybe get the ball rolling with some festive jingles. In fact, we have some song suggestions. Some of you may have heard of these bangers before and some of you haven’t. We want to promote the talents of some lesser-known singers and the lesser-known songs of some relatively-famous people, so STEP ASIDE MARIAH CAREY!

1. Feliz Navidad by Walk Off the Earth

This Canadian indie pop band released an acoustic version of this Spanish classic! The music video is quirky, cute, and one-of-a-kind. The five of them are gathered around a guitar, either plucking strings, drumming on the base of the guitar, tuning the instrument, or holding it up. The absence of electrical amplification, the harmonies, and snappiness make the tune something to salsa to!

Puerto Rican singer-songwriter Blanca showcases her pipes and playfulness with this R&B spin on the Christmas classic. She really gets your shoulders rolling and feet shuffling. Go show this girl some love and check out this song!

The famous rock band Queen has a lot of hits, but not many know about their one Christmas song. Freddie Mercury’s ever-so-iconic dramatic flair and the slow pace of the instrumentals make this song a classic. We haven’t the slightest idea why this track isn’t more popular.

4. The Very First Christmas by Spongebob Squarepants (and the rest of the Bikini Bottom gang)

If you don’t know this song, we’re concerned for your mental and emotional well-being. The classic cartoon characters from our favorite underwater fictional world sing a silly, yet catchy Christmas carol, complete with Spongebob and Patrick’s cheer, Squidward’s pessimism, and Mr. Krabs’s falsetto.

5. Cheetah-licious Christmas by the Cheetah Girls

The *arguably* greatest girl group of the twenty-first century dropped one Christmas album and dipped. This track is sooooo GOOD. After reading this article, it is absolutely necessary that you listen to this song. Our words alone can not even begin to even introduce the reasoning behind this tune’s greatness. You’re just going to have to listen to it yourself.

We’re so honored to have been able to introduce all the My Commons Life fans to these slept-on masterpieces of Christmas music. We hope that by adding these five songs to your Christmas playlist that THIS CHRISTMAS, will be, a very special CHRISTMAS, for YOUUUUUUU.

Alice has the details on events coming up on campus this week, including a finals prep workshop and the Vanderbilt Commodore Orchestra fall concert.

There’s nothing like a classic holiday movie to get you into the spirit, and this quiz will test your knowledge of some of the best seasonal films of all time.

On this edition of the podcast Eigen sits down with Dean Gresalfi for the Q&A segment, Daniela delivers the details on events coming up this week in the Commons Calendar, and Santana brings in her friend and teammate Allyria McBride for the Human of the Commons interview.  Allyria is a first-year student athlete from Marietta, Georgia majoring in Environmental Sociology and living in Gillette House.

Before coming here, I was told that Tennessee is a hot place. So, me being the trusting person I am, believed them. You can only imagine my surprise when the temperature dropped like 50 degrees within the span of 24 hours. Not to mention I only have like one jacket and one pair of pants that don’t have any rips. However, at least I wore some of my favorite outfits literally the week before the temperature change. So, just keep in mind that if you see me around campus wearing the same jacket and jean combo, I promise I don’t always dress like that. Just wait for the temperature to increase PLEASEEE. Well now that I am done rambling here are a few of the pictures I chose, enjoy! (Also don’t mind my inability to take pictures I’m working on it lol) 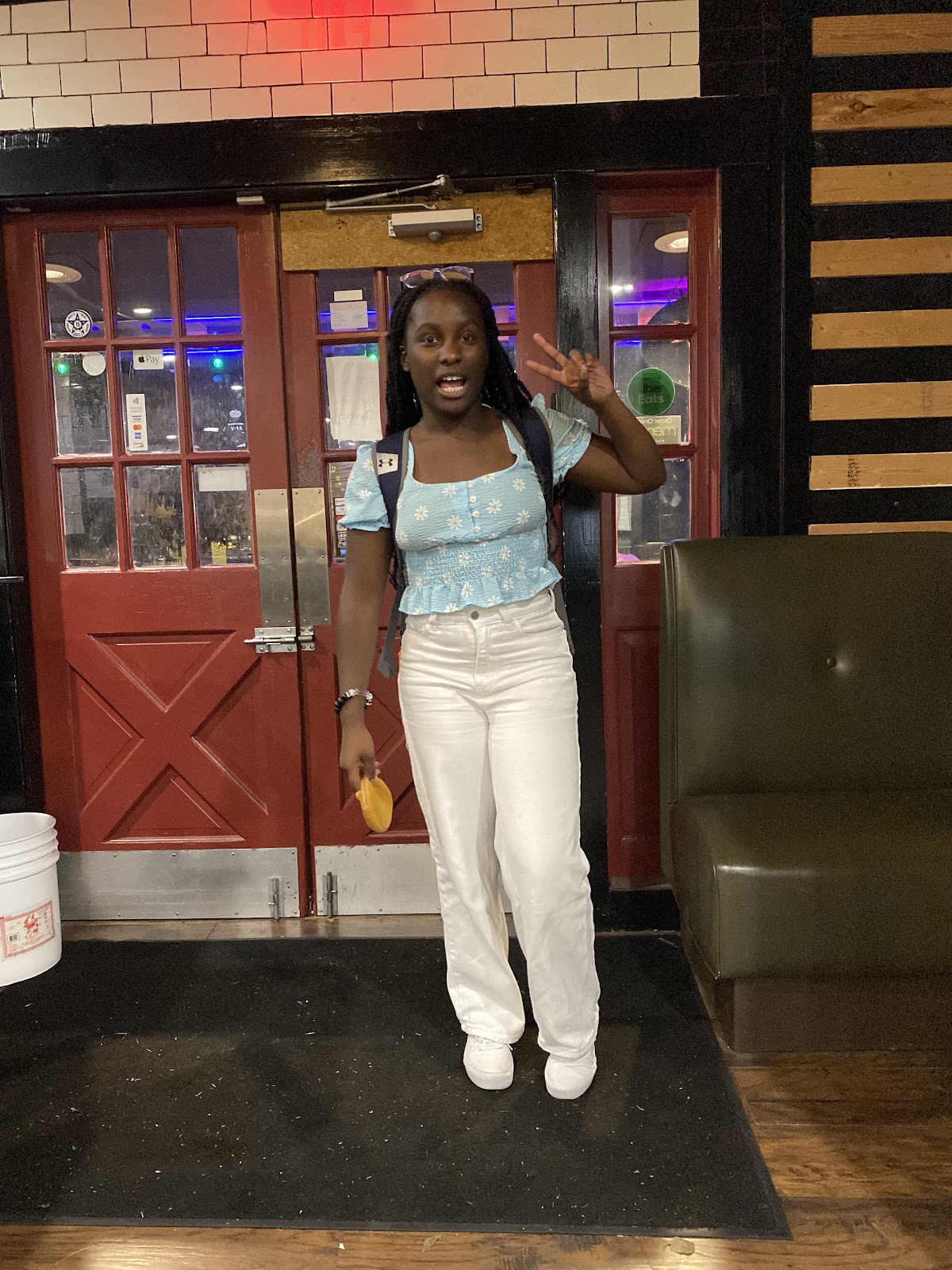 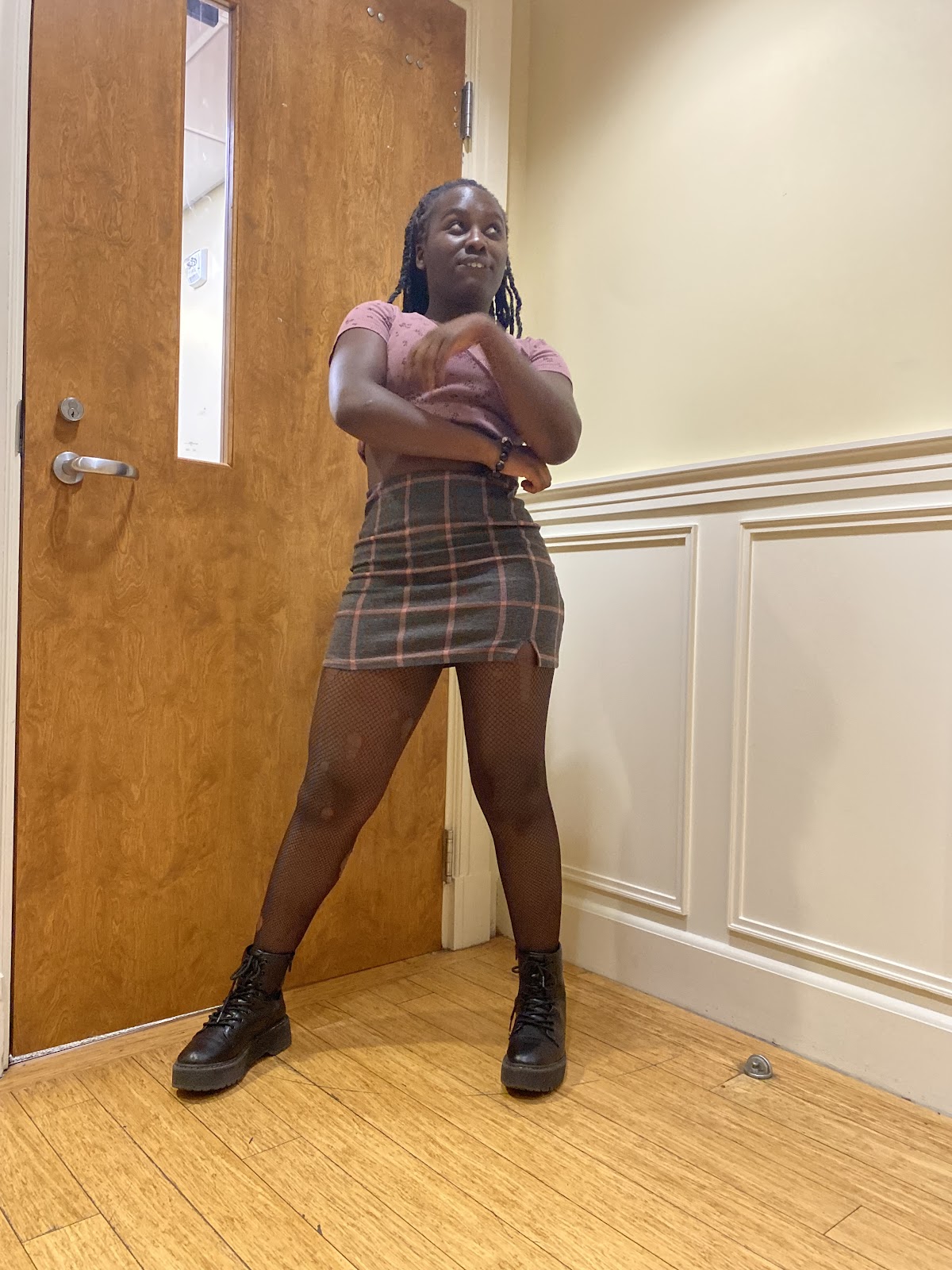 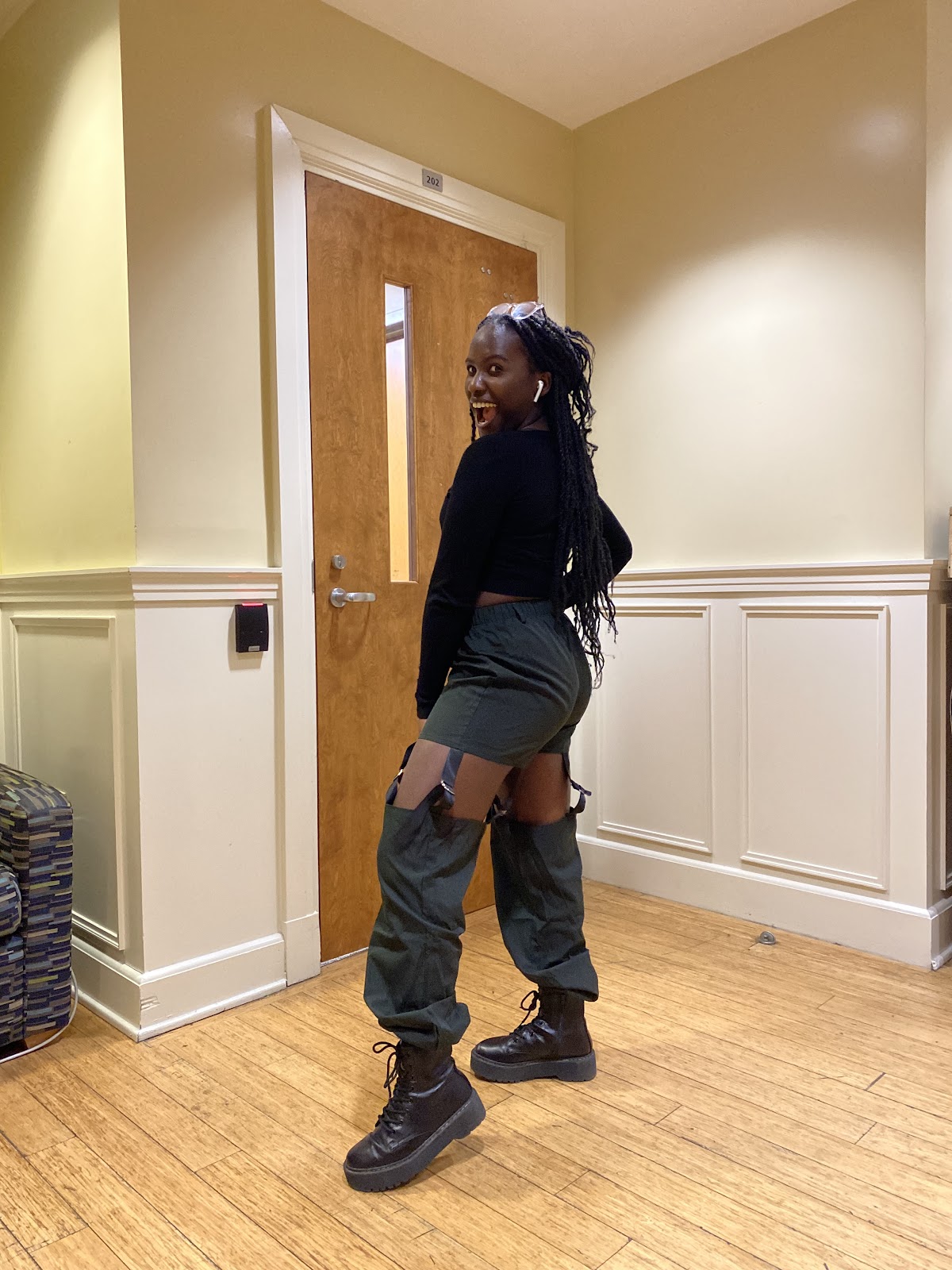 On this edition of the podcast Anya sits down with Dean Melissa Gresalfi for the Q&A segment, Santana delivers the Commons Calendar with details on upcoming events on campus, and Eigen brings in Vincent Castillo for the Human of the Commons interview.  Vincent is a first-year student from Elgin, Texas majoring in Medicine, Health, & Society with a minor in Latinx Studies and he lives in Hank Ingram House.

One day it was a beautiful 75 degrees here at Vanderbilt and the next it was bitterly cold with a high of 40 degrees. Although I’m from California, which might make me one of the least qualified people on campus to present ways to deal with the cold, here is a list of my top 5 ways I’ve attempted to cope with the sudden drop in temperature.

As the weather gets colder we are also getting closer to Thanksgiving and Winter Break. I’m excited to go home for the first time since arriving in Nashville in August and planning fun activities with friends and family has helped me to see the upside in the arrival of winter!

Living on Commons means getting used to long walks from main campus during the day, but at night, remember to take advantage of the Vandy Vans! The Vandy Ride service runs from 6:00 p.m. to 1:00 a.m daily, with pick-up spots all over campus, including one by Hank with easy access to most of the freshman dorms. If you download the DoubleMap app you can track the location of the Vandy Vans to minimize time spent waiting outside in the cold for the bus to come by.

On November 2nd, right about when the warm weather left Nashville, Starbucks announced the return of their seasonal drinks and food. With options including the Peppermint Mocha, the Toasted White Chocolate Mocha, or the Iced Sugar Cookie almond milk Latte, there is no shortage of choices for festive drinks to help warm up.

Saying goodbye to the sun at around 4:30 p.m. every day since daylight savings last week has been a difficult adjustment, especially as the weather suddenly got much colder. However, there is an upside to daylight savings time, which is that it is brighter in the morning again. On days when I have to wake up early, I’m grateful that it’s not dark outside.

Looking ahead to the holiday season is a great way to appreciate the cold! Spotify and Apple music both have great holiday playlists to listen to on the walk to classes that can help to distract from the morning chill in the air.

Linda has the details on events you need to know about leading into the Thanksgiving break, including an upcoming performance by the University Concert Band.  She also has details on events happening after the break including a meeting for students interested in video game development.