News & features about The Commons at Vanderbilt from the students who live here.

For more information, or to become a member of the MCL team, email mycommonslife@gmail.com. 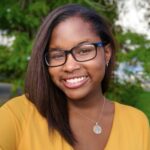 Kerissa Bryant is a freshman from Nashville, TN. Kerissa is planning on majoring in Chemistry and minoring in French, possibly on the pre-med track. At MCL, Kerissa is a video producer, news anchor for MCL’s News Minute, and a writer. In her free time, she loves to make CDs, paint, read, watch movies, and volunteer with children. 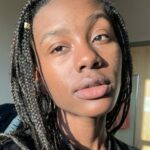 Chioma Chukwuma is a freshman from Palm Beach, Florida. Chioma is majoring in Public Policy with a concentration in education or criminal justice policy and double minoring in Spanish and Environmental Sustainability Studies. In her free time, she loves to write songs and stories, make vlogs, and read. At MCL, Chioma writes about the challenges introverts face in college. 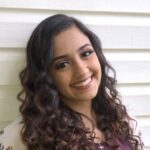 Shery Girgis is a first-year born in Egypt and raised in Nashville, TN. Shery plans to double major in Medicine, Health, and Society and Sociology with a possible minor in HOD. In her free time, Shery likes to hang out with her friends, read a book, and bake sweets. At MCL, Shery plans to write different articles and produce videos. I look forward to seeing our Commons community blossom and as always, anchor down! 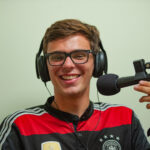 Truman McDaniel (’23) is a student in the College of Arts & Science studying biology and astronomy. He works for the multimedia division and loves taking pictures of sports and recitals. You can reach him at truman.j.mcdaniel@vanderbilt.edu. 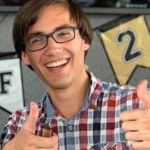 Andrei Olaru is from Naperville, Illinois, a suburb in the Chicagoland area. He’s currently majoring in Ecology, Evolution, and Organismal Biology but also has interests in French, Earth and Environmental Science, and music. In his free time, he plays and writes songs on the guitar. At MCL, Andrei primarily co-hosts the CommonsCast but tries to cover interesting concerts and musical events when he has the time. 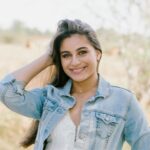 Lauren Parker is a freshman from Austin Texas. She plans to double major in Economics and Human Organizations and Development with minors in French and Business. At MCL, she is a News Minute news anchor, video producer, and writer. She participates in the Vanderbilt community as a dancer in Vitality Dance Company and as a member of the Vanderbilt Student Alumni Board. Be sure to read and watch her content, and as always, anchor down! 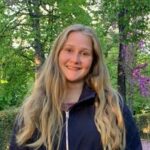 Estelle Shaya is from Wooster, OH, a middle-of-nowhere city surrounded by endless corn. Estelle is thinking of double majoring in International Relations and Earth and Environmental Science, but things are really up in the air for the moment. At MCL, Estelle is a co-host of the CommonsCast podcast and hopes to produce some other random content schedule permitting.