This past spring break the majority of our freshman class honored the tradition of spending their first weekend of spring break in the beach houses of Gulf Shores, Alabama. You might have heard the rumors and warnings that everyone dies, or at least leads ends up feeling gross and burnt out by Sunday. Don’t worry because I got you covered. Here’s a few tips you should know before going on the trip:

Mostly, it’s a Greek life thing, with a sorority and fraternity splitting a beach house together. However, there were houses made up of a mix of girls and guys from different sororities and frats, and some houses had people that weren’t in Greek life at all. All the different house groups try to get houses near each other, about three minute walks away. Imagine Greek row transported into a beach town, and you’ll have our neighborhood. Some houses were small and cockroach infested and some were bigger and could fit five comfortably in a room; some were on the beach, and all had their own pools. It really depends on how much you’re willing to pay for it (about 200 dollars each for a pretty big house). Don’t listen to the rumors of bringing your own linens and sleeping on floors; even the smallest houses had adequate beds and bedding. There’s pool parties during the day with spontaneous breaks for dancing around on the beach and then at night more frat parties.
2. Food Options
Now let’s talk about why we didn’t starve. When asking about Gulf, one girl I talked to told me how she only ate cheez-its the entire weekend except for when by a miracle a frat boy gave her a hotdog. So I filled a bag with cheese, butter, bagels, poptarts, chips, cereal and popcorn, only to find out upon arrival that about a five minute walk from my house, and most other houses, was a restaurant and a drugstore, something never mentioned by any upperclassmen. Even though my butter and cheese were stolen from the refrigerator, I never starved because I could just walk down the street. Honestly if I had known this, I probably would have just packed a few poptarts and been done.
3. Keeping Up With Your Stuff
Be open to the idea of things not going perfectly and be prepared to lose clothes and toiletries. I bought three pairs of flip flips over the course of the trip and lost all of them; I lost a beach towel within seconds of taking it on to the beach. I know a lot of my friends stole t-shirts and jackets from rooms when they were too tired and cold to care, and it’s so easy to mix up your clothes and toiletries when so many people are living in a room. 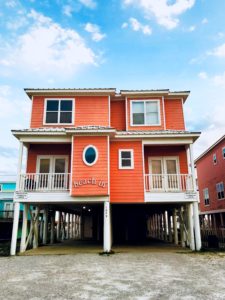 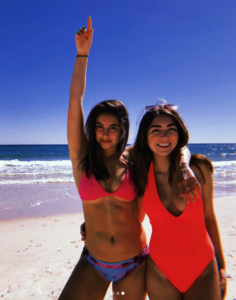 In my small suburb outside Dallas, Texas we watched whatever new movie was advertised most aggressively to us. Most of the time we would show up at the theater without checking what was playing before and blindly buy a ticket to whatever was showing next. It was something to kill time; my best friend actually hated watching movies but couldn’t think of anything else for us to do.

I’m a movie lover, and for my first year writing seminar  I took “Visual Storytelling”, a theatre and cinema class. We were given a list of movies we needed to watch for the class, one of which was an experimental film called “Koyaanisqatsi”. My teacher told us it was being shown at the Belcourt theatre, which was a small indie theater within walking distance of campus. My friend and I went one weekend to cross the movie off our lists, and when we arrived we found the theatre packed. So packed we had trouble finding two seats next to each other, which immediately struck me as strange because a) it was released in the 80’s, by no means an exciting new release, and b) it was a two hour experimental film, which I had never imagined could be anyone’s idea of a fun Friday night, even just to kill time. 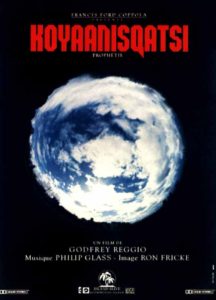 For me, it was one of the most frustratingly boring two hours of my life. Long camera spans of canyons, buildings, architecture, random images of factories, shopping malls, and highways, all set to a droning choral soundtrack. At one point I was so close to falling asleep I had to leave the theatre and walk around outside to wake myself up. But the audience loved it. They actually clapped at the end of it, which I had only experienced at the end of a midnight release of an Avengers movie my friend, a massive marvel fan, had dragged me too. A whole audience clapping like that, you could feel the passion they had for the movie. 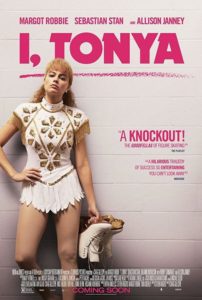 That same excitement filled the theatre during the Belcourt showing of I, Tonya. The movie stars Margot Robbie as the infamous ice skater Tonya Harding who was accused of being involved in the knee-capping of one of her competitors. It’s a more mainstream movie than Koyaanisqatsi for sure, but the enthusiasm was the same. A packed theatre, rolls of laughter and audible gasps throughout the action; this is what watching a movie is meant to feel like.

If you look on the Belcourt website they play a range of different movies, some starring well-known actors like James Franco and some with titles you can’t even pronounce. No matter what movie is showing, the atmosphere in the theatre is the same. Contributing to the transition of a night at the movies into something more special is the“artisanal” snacks served at the counter such as brownies and muffins, and the fact that there are only a few theatre rooms in the building. Your experience feels more like an event than just something that is being replicated all around you. Walk down to the theatre and see for yourself, and make sure to show your student ID for a discount. 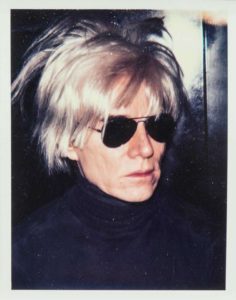 y Warhol is a big deal. Think technicolor Marilyn Monroe and Michael Jackson, soup cans, and the colorful collection of celebrities, drag queens, writers, and scholars that filled his galas. Think one of the most influential artists of the modern art world. And his artwork is being shown 10 minutes from your dorm.

Even if you’re not usually much of an art person, if you’re a person who likes the interesting and the funky then spend a few moments in Cohen Memorial Hall from now till March 2. FAMOUS! (And not so famous) is an exhibit comprised of polaroid pictures taken by Andy Warhol of celebrities and non-celebrities with short backstories included in plaques next to the artwork. 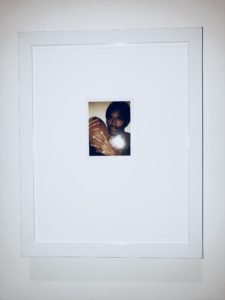 People like Dolly Parton, Georgia O’Keefe, and O.J.Simpson are on display, as well as Andy Warhol’s lovers and even some anonymous shots of body parts. Not only will you get to experience artwork, you’ll also be experiencing history: Warhol’s history, as well as modern America’s. Through Warhol’s polaroid camera you gain an intimate view of each subject; you feel as if you know each one as lose as a friend. In a tiny frame, O.J. clutches a football in an casual, personal way no photo shoot could ever capture. 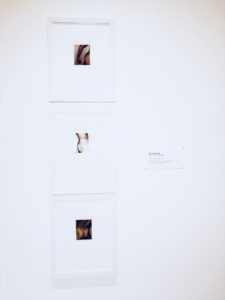 The celebrities Warhol exposed with his polaroid were all flamboyantly famous, some involved in scandal, such as accusations of OJ Simpson murdering his ex-wife, Georgia O’Keefe’s romantic involvement with a man 50 years younger than her, and in the case of Dolly Parton, a woman whose every appearance draws excitement and drama.

These iconic celebrities hung next to polaroids of people that might not have been known to the entire world, however were a part of Warhol’s experience of the world. Walking amongst this mix of characters feels like you’re attending one of Warhol’s infamous galas, rubbing elbows with all walks of life. 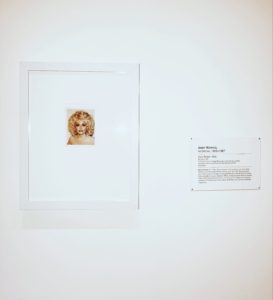 On January 25th you can become part of the exhibit by snapping a polaroid of yourself and adding your picture to one of the walls. So come enjoy this amazing and extremely close exhibit housing the work of one of history’s most controversial and intriguing artists.