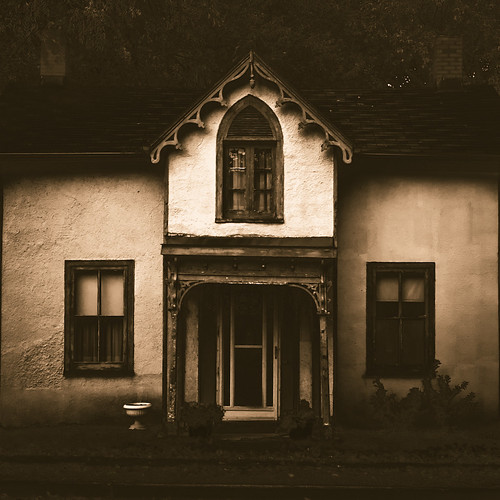 We often forget we are in a city of almost 250 years of history. A lot of people have come and gone during those years, and Music City has no doubt seen its own share of odd happenings. All these dead people and the mysteriousness of some of these deaths make a potent recipe for ghosts, which just happen to be the subject of this Top 5: The most haunted places right here in this fine city. Thanks to Haunted Places, Ghostvillage.com, HauntedPlacestoGo.com, and Ghosts of the Prairie, all sites that deal with reporting and detailing supposed paranormal experiences, I was able to get the inside scoop on which places in Nashville offer the richest haunted experiences. Get ready for some serious thrills, because we are going to go strange places that no Top 5 has ever gone before!

A railroad terminal that opened in 1900, Union Station is now a posh hotel just west of downtown Nashville. With such tragedies as the Great Train Wreck of 1918, resulting in the deaths of at least 101 people, and, according to A Gothic Curiosity Cabinet, the suicide of a young woman in Room 711, there are definitely same negative vibes floating around this place, man. According to internet posts of people who stay at this place, the squeals Phantom steam locomotives, loud thumps, and ghosts goofing around with the electricity are all hallmarks of Union Station. Throw in whispered tales of Satanic sacrifice, and you have yourself quite a paranormal stew. While not as suffocatingly frightening as other haunted hotels, it still has its grim mysteries lurking in the corners of rooms and darkened hallways. 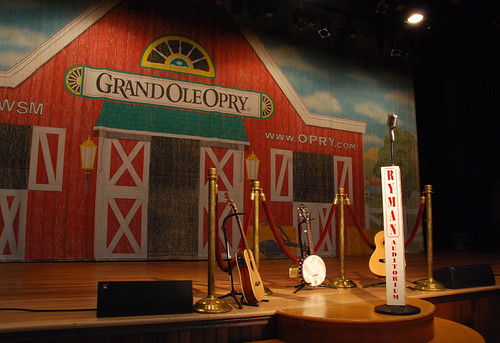 Ryman Auditorium, also known as the Grand Ole Opry House, is an ideal ghost habitat, considering that this building has been standing since 1892, and its history as the “Cathedral of Country Music.” According to HauntedPlacetoGo.com, sightings include the wizard of country music, Hank Williams Sr., whose short and troubled, means that he just HAD to become a ghost once passing through the veil. There are also many sightings of a mysterious Gray Man, a special entity who is often observed sitting seen sitting in the balcony area, watching the stage. Usually only seen by maintenance workers and security guards, it makes its appearance long after the performance has finished and the audience has gone home. In general, people have reported incidents of poltergeist activity, and the original Captain Ryman is still said to wander around keeping a watchful ghostly eye on the place. 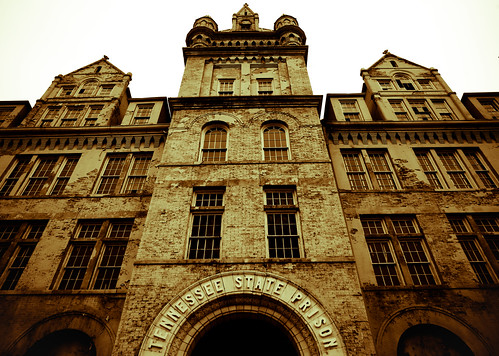 A former correctional facility located on Bomar Boulevard, Tennessee State Prison was opened in 1898, and stayed open for almost an entire century, before it closed its doors in 1992. A majestic building in its own right, the description and the comments for this place at Haunted Places contains many instances of unexplained sounds, such as doors slamming, voices, and footsteps, no doubt caused by the restless spirits of prisoners, who are still imprisoned in this plane of existence. Thrill seekers occasionally catch sight of these prisoners, ghostly apparitions whose violent lives in prison have left them wandering around, seeking some sort of mysterious justice. Unfortunately, due to structural instability, one cannot actually visit the prison, but still it has to be include as a place of significant paranormal activity here in Nashville. As you might have guessed, there is no contacting this place by phone, and if you are the sort of person who likes to live dangerously, a visit here would preclude getting pass the guards, and after hoping the structurally unstable building does actually collapse on top of you. 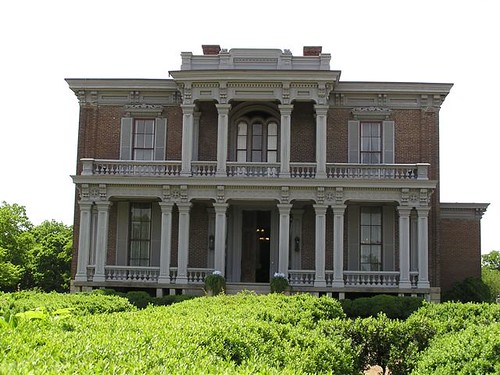 A historic mansion located North of Nashville International Airport with various amenities, such as tennis courts and, of course, a golf course, attached to it, 2 Rivers Mansion was built in 1859 and in the intervening 158 years, it has developed an intriguing amount mysterious activity.  According to the description on Haunted Places, the golf course is supposedly on the site of what was a civil war battle ground and a Native American burial ground, so it’s no wonder that at least according to the testimonies on that website speak of shadow figures often wandering around the golf course in the middle of the night. Strange noises and orbs are often reported as being heard and seen around both the mansion and the golf course as well. On top of all this, unexplained difficulties with modern electronic equipment is apparently a common motif here. This is a place that is inconvenient as well as fright-inducing. 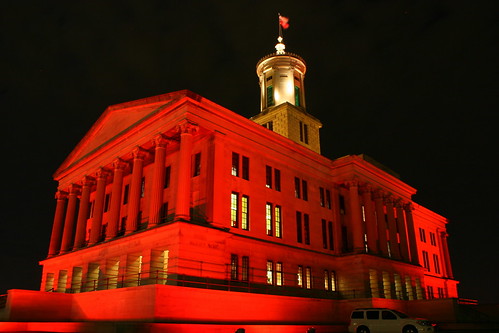 The Tennessee capitol building has a place on this list more for its history than for its ghosts, but still there are many rumors of a particularly interesting sort of haunting. Completed in 1859, the Tennessee State Capitol stands atop the highest summit in the city, this building is home to a never-ending argument between the ghosts of William Strickland and Samuel Morgan, who were not the chummiest fellows when they were alive. What makes it odder was they were not even politicians, Strickland was the architect who built the Capitol, and Morgan was the overseer of the operation, and was supposed to keep Strickland within budget. Haunted Places states that they decided to take their very many arguments about the construction of this iconic building into the afterlife. It does not really help that these two are buried on the property.